Another year has passed, with plenty of events, parties, and new experiences. Millions of travellers chose London for their holiday destination in the year 2014. For bad or for worse, this capital city of England remains one of the most extravagant and entertaining locations in the world. 247 Stansted Airport Transfer wants to show you the highlights of last year from various domains. Take a look at the list below and see if you agree with us: 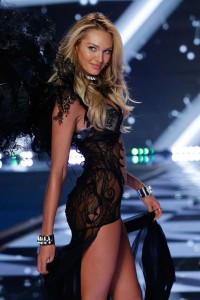 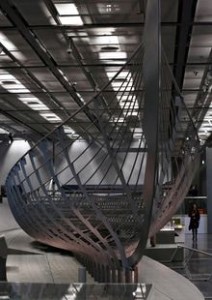 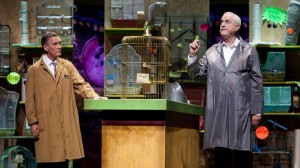 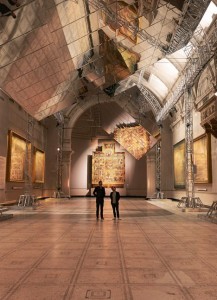 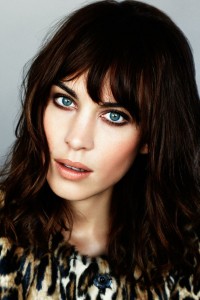 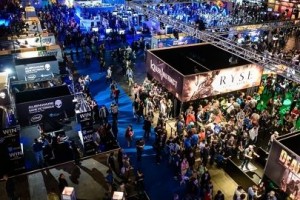 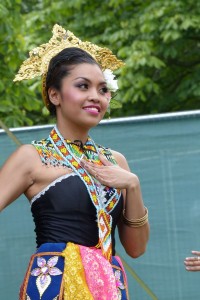 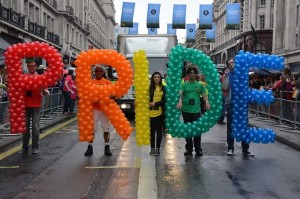 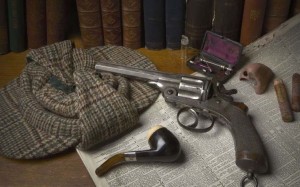 247 Stansted Airport Transfer hopes that you manage to take part at one or several of the above mentioned events. If you did not have the time or possibility to be in London, do not worry as 2015 promises to be exquisite, offering other amazing performances in art, fashion, cooking, photography, history, literature, music and many other important domains.